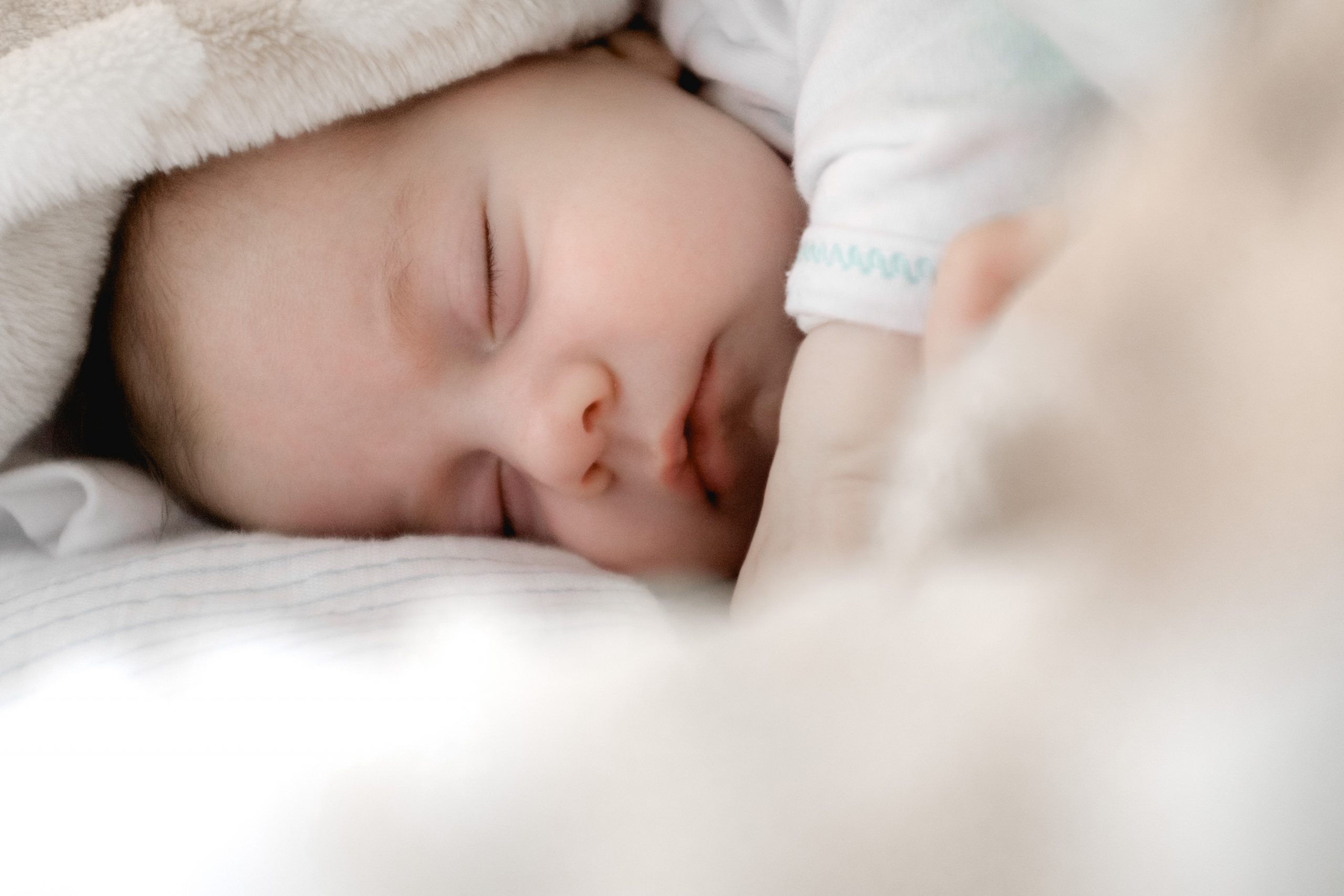 You are unlikely to get pregnant outside this window.

Having sex 3-5 days before ovulation or on the day of ovulation gives you the best chance of getting pregnant. By 12-24 hours after ovulation, a woman is no longer able to get pregnant during that menstrual cycle because the egg is no longer in the fallopian tube.

A woman can only get pregnant during this time window because an egg can only be fertilised for around 24 hours after being released from the ovary. Additionally, sperm only survives for about 5 days. And both egg and sperm need to come together at the right time for fertilisation to occur.

If you’re trying to get pregnant and you’re observing the fertile window but still have had no success, you may wish to take a fertility test. (Of course, the issue may lie with the man but this article is specifically talking about female fertility.)

What does a typical fertility test measure?

A typical female fertility test measures certain hormones to ensure they are balanced to support the normal ovarian function needed for pregnancy. (Several hormones play a role in a woman’s ability to have normal menstrual cycles and ovulation.)

The test measures different hormones that are important for gauging fertility. These are:

Oestradiol (or estradiol) is the main type of oestrogen in women and is produced by the ovaries. It is one of the main sex hormones responsible for ovulation, which is vital to reproductive health and pregnancy in women. Oestradiol is a good marker for ovarian function.

After menopause, levels of oestradiol decline significantly. Oestradiol is also responsible for the health and normal function of other sexual organs, such as the breast, vagina, and uterus.

Oestrogens like oestradiol, together with progesterone, help regulate the menstrual cycle and help maintain a healthy pregnancy.

Luteinising hormone (LH) is a hormone present in the blood which helps regulate the reproductive system, especially that of women (their ovaries) and in men (their testes). LH is responsible for ovulation. A normal LH level in the second half of the menstrual cycle is reassuring that there are no major hormonal imbalances interfering with normal ovary function.

LH helps regulate the menstrual cycle and help determine fertility when pregnancy is planned or are used to gauge the onset of the menopause.

Follicle-stimulating hormone (FSH) is a crucial sex hormone associated with fertility. It should be measured by both partners when there is difficulty in getting pregnant.

In women, FSH is involved in egg development and should be tested if you have irregular or no menstrual periods. FSH is  responsible for the growth and maturation of follicles, which are the source of estrogen and progesterone which every woman needs to have a normal menstrual cycle. A normal FSH level indicates that a woman has a suspected normal number of eggs for her age.

In men FSH plays a role in sperm production so should be checked if you have a lowered sperm count, low muscle mass or decreased sex drive.

Prolactin is a hormone normally present in low amounts in men and non-pregnant women.

In women higher levels inhibit the hormones that trigger ovulation and allow eggs to develop and mature. In men its exact role is unclear but high levels can cause infertility, low sexual desire & erectile dysfunction.

The levels of prolactin are regulated by the neurotransmitters which can also be influenced by moods and depression.

High prolactin levels can interrupt the normal production of the hormones estrogen and progesterone. This can cause the ovaries to release eggs irregularly or stop altogether.

Order a Female Fertility Home Test Kit. Get the convenience of home testing with the reassurance of professional clinical analysis. Your results are delivered quickly and securely online.

Note: As female hormones fluctuate over time in a natural rhythm it is important this test is taken on day three of your menstrual cycle (where day one is the first day of your period. We recommend your periods have returned to a regular cycle before testing, if you have recently stopped hormone replacement or contraception. 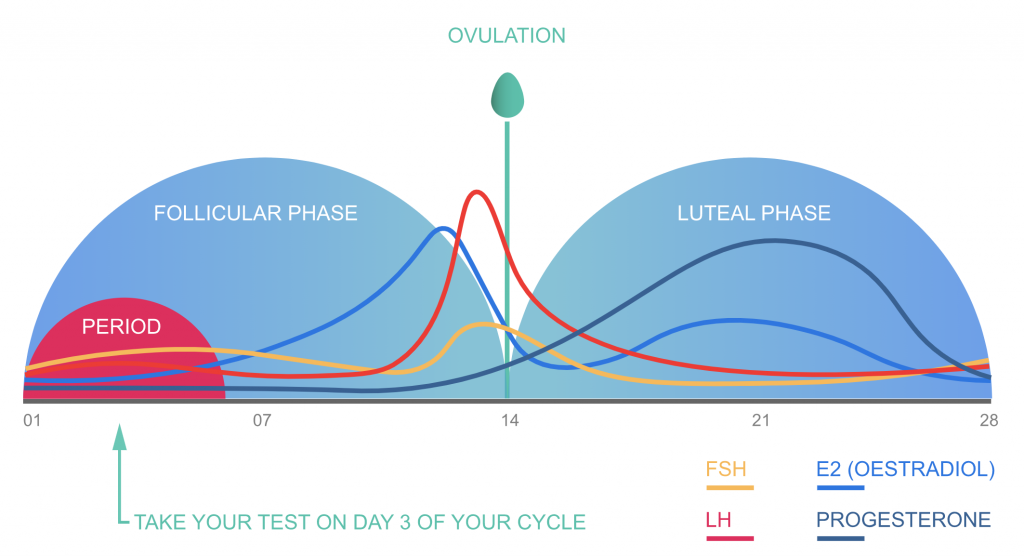 This Female Fertility Test is advised if you:

Speak with your doctor if you are having difficulty conceiving

If after testing your hormone levels you are still having difficulty conceiving, make an appointment to speak with your doctor. They may conduct further tests and suggest a plan of action.

There are many options available and, even before you try those, just some basic lifestyle changes (e.g. stopping smoking, losing some weight, cutting back on alcohol, exercising more etc.) can often ensure success in conceiving.

SIGNIFICANCE: Several hormones play an important role in a woman’s ability to conceive. These hormones are essential for normal menstrual cycles and ovulation. 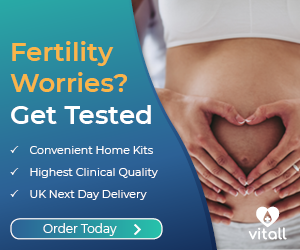