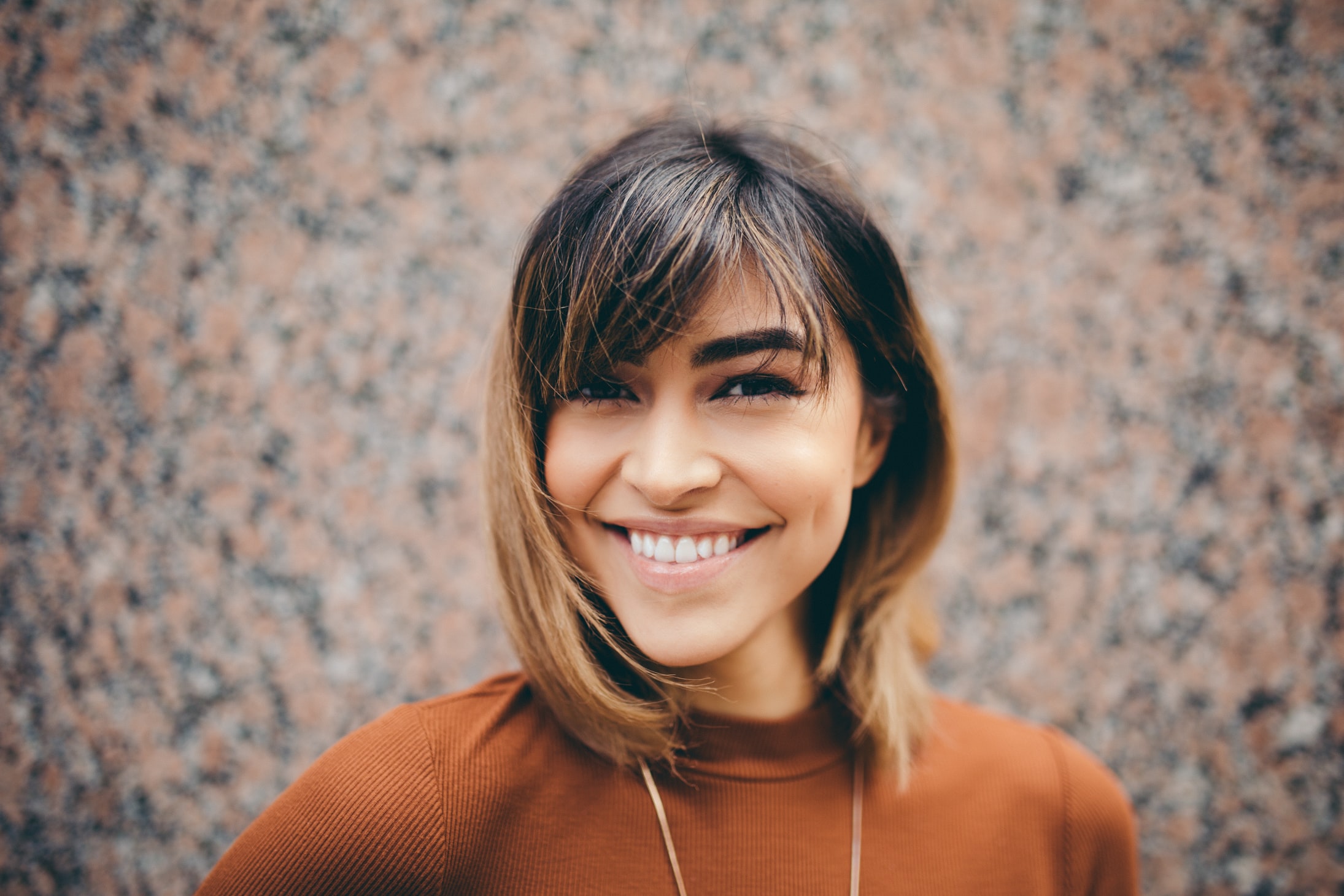 Many STIs (Sexually Transmitted Infections) do not present any symptoms but can cause serious complications if left untreated. For women, there are added complications for the unborn child if you’re planning to get pregnant. So, for your own health in general; if you’re thinking of starting a family; or you’re starting a new relationship, you may want to consider getting tested for various STDs.

Many STIs have no symptoms but you are still infected and you can still infect others – so it’s important to be tested. Where symptoms are present, they include:

Chlamydia is a common STI caused by bacteria. It often presents no symptoms and those infected can carry the infection for many years without realising. However, chlamydia can cause serious complications (including infertility) if left untreated and so it’s important to get tested regularly if you have multiple sexual partners.

The symptoms of the disease – where there are symptoms – include painful urination, vaginal bleeding/discharge or pain when having sex.

The symptoms – where there are symptoms – can be painful and include frequent urination, unusual discharge from the urethra and vagina and bleeding between menstruations.

HIV is a virus that damages your immune system and weakens your ability to fight everyday infections and disease. Untreated HIV infects and kills CD4 cells, which are a type of immune cell called T-cells. Over time, as HIV kills more CD4 cells, the body is more likely to get various types of infections and cancers.

There are two types of HIV – 1 and 2.  HIV can ultimately lead to AIDS (Acquired Immune Deficiency Syndrome).

Syphilis is an STI caused by a type of bacteria known as Treponema pallidum. Syphilis can be challenging to diagnose. Someone can have it without showing any symptoms for years. However, the earlier syphilis is discovered, the better. Syphilis that remains untreated for a long time can cause major, irreparable damage to important organs, like the heart and brain.

Syphilis can remain hidden in the latent phase with no symptoms for many years so you should get tested if you have been at risk.

As well as any type of sexual contact, syphilis can also be spread from an infected mother to the fetus during pregnancy or to the baby at the time of birth.

Order a discreet Female STI Home Test Kit. Get the convenience of home testing with the reassurance of professional clinical analysis. Your results are delivered quickly and securely online.

This Female STI Test is advised if you:

This Female STI kit tests for:

SYMPTOMS: SYMPTOMS ARE NOT ALWAYS PRESENT but can cause serious complications if left untreated, especially if you're planning to get pregnant. This is why it's important to get tested. Where there are symptoms, these include: sores (sometimes painless), blisters, bumps; swelling/redness, itching or rash on or near the genitalia; pain while having sex or urinating; vaginal bleeding when not on a monthly period; vaginal discharge; pain in the pelvic region. 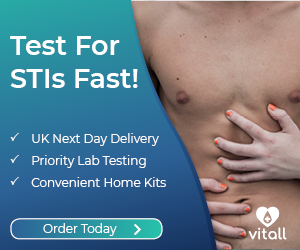