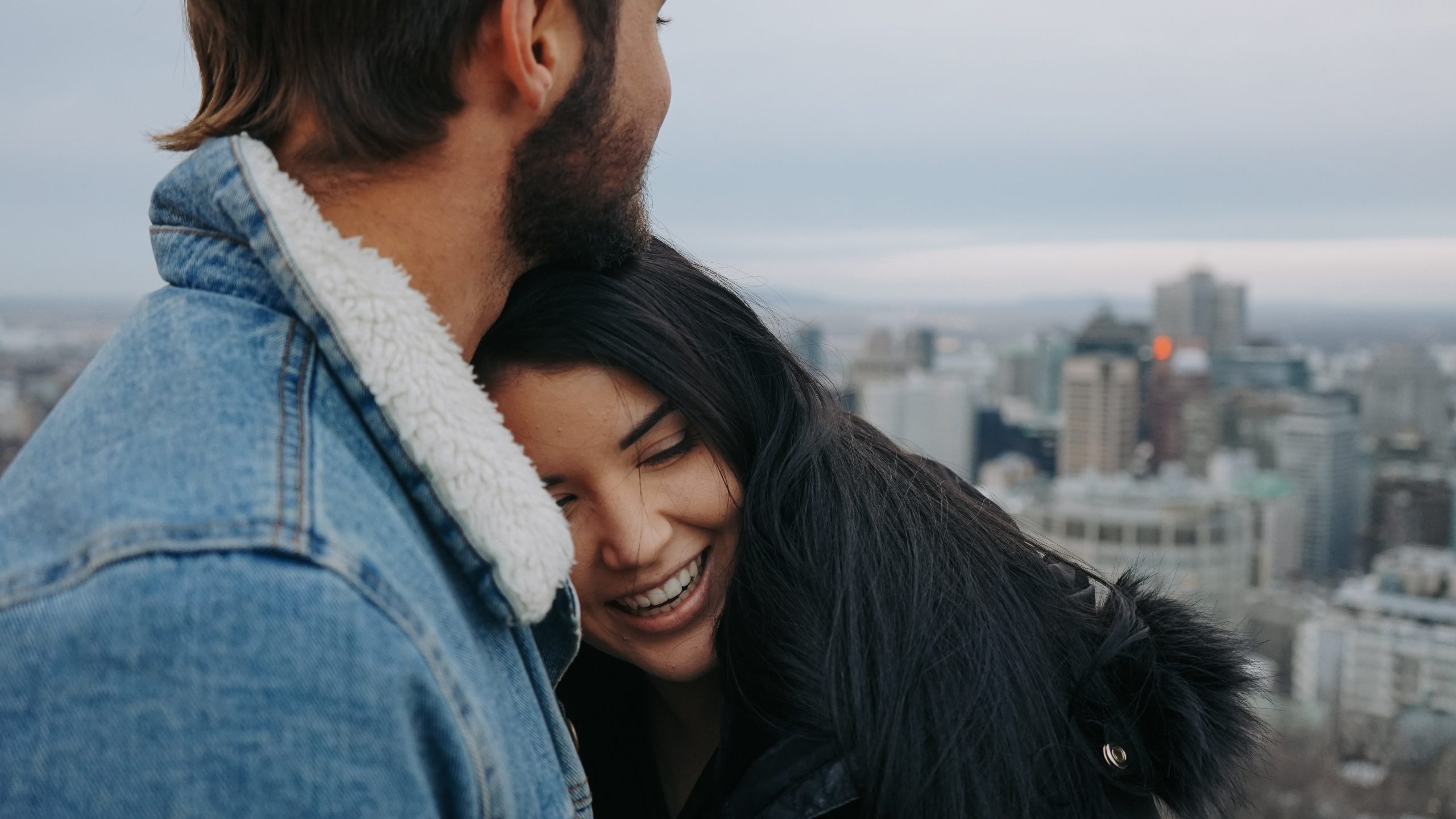 HIV is a virus that damages the immune system. The immune system helps the body fight off infections. Untreated HIV infects and kills CD4 cells, which are a type of immune cell called T-cells. Over time, as HIV kills more CD4 cells, the body is more likely to get various types of infections and cancers.

HIV is a long-term but manageable health conditions With effective treatment, people with HIV can live long, healthy lives.

HIV-1 is the most common type of HIV and occurs all over the world. According to the HIV awareness charity Avert, around 95 percent of people living with HIV have HIV-1.

HIV-2 is mainly present in West Africa, but it is slowly starting to appear in other regions, including the United States, Europe, and India.

How is HIV transmitted?

Anyone can contract HIV. The virus is transmitted in bodily fluids that include:

Some of the ways HIV is spread from person to person include:

The virus can also be transmitted through a blood transfusion or organ and tissue transplant. However, rigorous testing for HIV among blood, organ, and tissue donors ensures that this is very rare in the United States and Europe.

It’s theoretically possible, but considered extremely rare, for HIV to spread through:

HIV does NOT spread through:

It’s important to note that if a person with HIV is being treated and has a persistently undetectable viral load, it’s virtually impossible to transmit the virus to another person.

HIV is a lifelong condition and currently there is no cure, although many scientists are working to find one. However, with medical care, including treatment called antiretroviral therapy, it’s possible to manage HIV and live with the virus for many years.

Without treatment, a person with HIV is likely to develop a serious condition called AIDS.

After the first month or so, HIV enters the clinical latency stage. This stage can last from a few years to a few decades. Some people don’t have any symptoms during this time, while others may have minimal or general symptoms including:

As with the early stage, HIV is still infectious during this time even without symptoms and can be transmitted to another person. However, a person won’t know they have HIV unless they get tested. If someone has these symptoms and thinks they may have been exposed to HIV, it’s important that they get tested.

HIV symptoms at this stage may come and go, or they may progress rapidly. This progression can be slowed substantially with treatment. With the consistent use of this antiretroviral therapy, chronic HIV can last for decades and will likely not develop into AIDS, if treatment was started early enough.

HIV symptoms in men: Is there a difference?

Symptoms of HIV vary from person to person, but they’re similar in men and women. These symptoms can come and go or get progressively worse.

If a person has been exposed to HIV, they may also have been exposed to other sexually transmitted infections (STIs). These include gonorrhea, chlamydia, syphilis, and trichomoniasis. Men may be more likely than women to notice symptoms of STIs such as sores on their genitals.

AIDS is a disease that can develop in people with HIV. It’s the most advanced stage of HIV. But just because a person has HIV doesn’t mean they’ll develop AIDS.

Untreated, HIV can progress to AIDS within a decade. There’s no cure for AIDS, and without treatment, life expectancy after diagnosis is about three years. This may be shorter if the person develops a severe opportunistic illness. However, treatment with antiretroviral drugs can prevent AIDS from developing.

If AIDS does develop, it means that the immune system is severely compromised. It’s weakened to the point where it can no longer fight off most diseases and infections. That makes the person vulnerable to a wide range of illnesses.

The shortened life expectancy linked with untreated AIDS isn’t a direct result of the syndrome itself. Rather, it’s a result of the diseases and complications that arise from having an immune system weakened by AIDS.

HIV and AIDS: What’s the connection?

HIV and AIDS are related, but they’re not the same thing. To develop AIDS, a person has to have contracted HIV. But having HIV doesn’t necessarily mean that someone will develop AIDS.

As HIV lowers the CD4 cell count, the immune system weakens. A typical adult’s CD4 count is 500 to 1,500 per cubic millimeter. A person with a count below 200 is considered to have AIDS.

There is no cure for HIV, but it can be controlled. People with HIV often have a near-normal lifespan with early treatment with antiretroviral therapy. Along those same lines, there’s technically no cure for AIDS. However, treatment can increase a person’s CD4 count to the point where they’re considered to no longer have AIDS. (This point is a count of 200 or higher.) Also, treatment can typically help manage opportunistic infections.

Order a discreet HIV Home Test Kit. Get the convenience of home testing with the reassurance of professional clinical analysis. Your results are delivered quickly and securely online.

Timing is important when testing for HIV. The time between exposure to HIV and when it becomes detectable in the blood is called the HIV window period.

Our HIV test is a ‘fourth-generation’ combination test, which is the most accurate and reliable routinely used diagnostic HIV test. It uses more advanced technology than the earlier generations of test and offers earlier detection than self-testing kits.

This home blood test kit checks for the presence of the two types of HIV: Type 1 and Type 2. It’s also designed to detect the p24 Antigen, which is the first HIV protein which can be measured after infection.

Our test is designed to detect HIV infection 4 weeks after exposure. If you test before this time, you may receive a false reading.

This HIV Test is advised if you:

There are several steps you can take to help prevent the spread of HIV.

HIV is a long-term but manageable health conditions With effective treatment, people with HIV can live long, healthy lives.

Treatment should begin as soon as possible after a diagnosis of HIV, regardless of viral load. The main treatment for HIV is antiretroviral therapy, a combination of daily medications that stop the virus from reproducing. This helps protect CD4 cells, keeping the immune system strong enough to fight off disease.

Antiretroviral therapy helps keep HIV from progressing to AIDS. It also helps reduce the risk of transmitting HIV to others.

There are more than 25 antiretroviral therapy medications are approved to treat HIV. They work to prevent HIV from reproducing and destroying CD4 cells, which help the immune system fight infection. This helps reduce the risk of developing complications related to HIV, as well as transmitting the virus to others.

Speak to your doctor about the options available to you.

SYMPTOMS: SYMPTOMS ARE NOT ALWAYS PRESENT (which is why it's important to get tested). Where there are symptoms, these include: weight loss, swollen lymph nodes, recurrent fevers, night sweats, fatigue, skin rashes, shingles, recurrent oral or vaginal yeast infections, pneumonia, nausea/vomiting 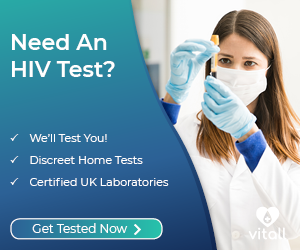