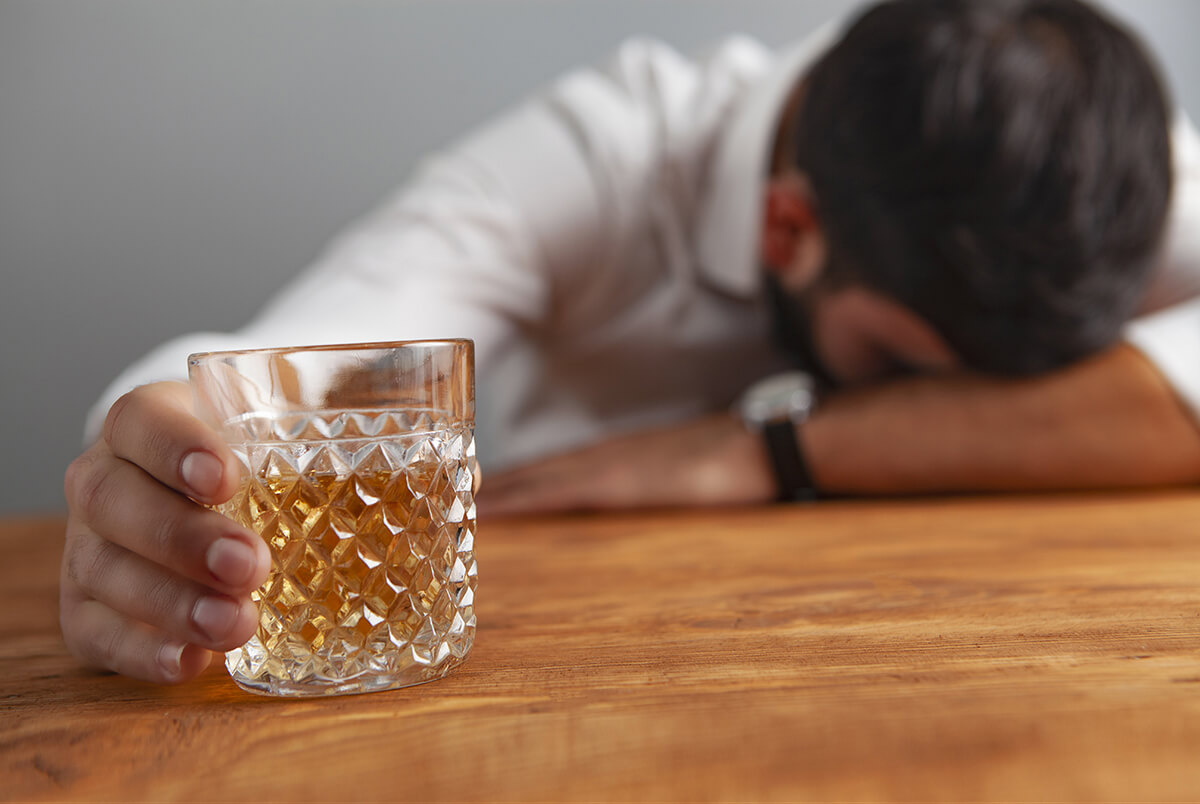 Your liver is your body’s largest solid organ and is vital for your body’s metabolic, detoxification, and immune system functions. Without a functioning liver, death occurs.

What’s does the liver do?

The liver’s major functions are in the metabolic processes of the body. These include:

The many cells of the liver, known as hepatocytes, accept and filter blood. They act as sorting centres, determining:

The liver also plays major roles in the following:

When taking all this into consideration, it’s easy to see how important the liver is to your health.

The liver is truly an amazing organ in that it has the capacity to regenerate. This means that after an injury or surgery to remove tissue, the liver tissue can grow back, to a certain extent.

The liver starts growing back by having the existing cells enlarge. Then, new liver cells start to multiply.

Within a week after removing two-thirds of the liver, the liver can return to the same weight it was before surgery. It is believed it can do this repeatedly.

However, the liver is not indestructible and it can be damaged through excessive drugs and alcohol, hepatitis, cancer, genetics, family history of liver disease, fatty liver disease and certain medications. Obesity and diabetes can also increase the risk of liver disease.

What is a liver test function?

Liver tests measure specific enzymes and proteins in your blood and can help determine if your liver is working correctly. The liver performs a number of vital bodily functions, such as:

Problems with the liver can make a person very sick and can even be life-threatening.

What are the symptoms of a liver disorder?

Symptoms of a liver disorder include:

If you are experiencing some of these symptoms make an appointment with your doctor to discuss.

A liver function test is often recommended in the following situations:

Who should have a liver function test?

A liver function is advised if you:

What is tested in a liver function test?

A liver function test is a series of tests that measure the levels of proteins, liver enzymes, and bilirubin in your blood to determine the health of your liver.

Alanine transaminase (ALT) is used by your body to metabolise protein (break down food into energy). ALT levels in the blood are normally low.

Liver damage generally causes an increase in ALT levels. The ALT test can evaluate the levels of ALT in your bloodstream, but it can’t show how much liver damage there is or how much fibrosis, or scarring, is present. The test also can’t predict how severe the liver damage will become.

A higher than normal ALT level can be a sign of liver damage and may be the result of:

Most lower-level ALT results indicate a healthy liver. Fluctuation of ALT levels is normal over the course of the day, and can also increase in response to strenuous physical exercise.

Alkaline phosphatase (ALP) is an enzyme found in your kidneys, bones, bile ducts, and liver that helps break down proteins in the body.

An ALP test may be performed to determine how well your liver and gallbladder are functioning or to identify problems with your bones.

High levels of ALP may indicate a problem with your liver, gallbladder, or bones. However, they may also indicate malnutrition, kidney cancer tumours, intestinal issues, a pancreas problem, or a serious infection.

The ALP test can be helpful in identifying conditions such as:

Bilirubin is a natural waste product formed by the breakdown of the haemoglobin in your red blood cells. The liver then processes bilirubin before its removal from your body in your stool.

A damaged liver can’t properly process bilirubin. This leads to an abnormally high level of bilirubin in the blood so a high result on the bilirubin test may indicate that the liver isn’t functioning properly.

Causes of high bilirubin levels include:

The enzyme Gamma-Glutamyl Transferase (GGT) is found throughout the body, but it is most concentrated in your liver. This makes a GGT blood test very useful helping to assess liver function and general health.

GGT levels are usually low, but can rise following liver damage. A GGT test is also particularly sensitive to detecting bile duct problems. Generally, the higher the GGT level the greater the damage to the liver.

Some of the conditions that result in increased GGT include:

GGT is often measured relative to another enzyme, alkaline phosphatase (ALP). If GGT and ALP are both elevated, doctors will suspect that you have problems with your liver or the bile ducts. If GGT is normal and ALP is elevated, this could indicate bone disease. Your doctor may use the GGT test in this way to rule out certain problems.

The total protein test measures the blood levels of two different classes of proteins; albumin and globulin. If protein levels are low, it can mean that you have liver or kidney disease.

Albumin is the main protein made by your liver. It performs many important bodily functions. For example, albumin:

An albumin test measures how well your liver is making this particular protein. A low result on this test can indicate that your liver isn’t functioning properly.

Globulins are a group of proteins in your blood. (They make up nearly half of the total protein in your blood). They are made in your liver by your immune system and they are vital for normal liver function, blood clotting, and fighting infection.

The amount of globulins in your blood helps indicate many conditions such as liver damage, kidney diseases, autoimmune conditions or nutritional problems.

Proteins are absorbed from foods and are vital parts of all cells and tissues. They are used to build muscles, skin, blood, bones and cartilage as well as making enzymes, hormones and other essential chemicals.

The liver plays a complex role in the body including the metabolism of drugs and toxic substances, management of blood sugar levels, vitamin storage and maintaining hormonal balance.

Fortunately, the liver has an incredible capacity to regenerate, and can respond well to healthy lifestyle changes.

This Liver Function Blood Test is advised if you: 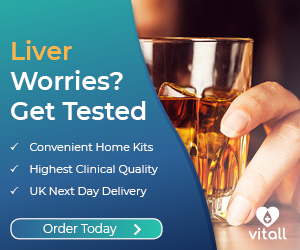